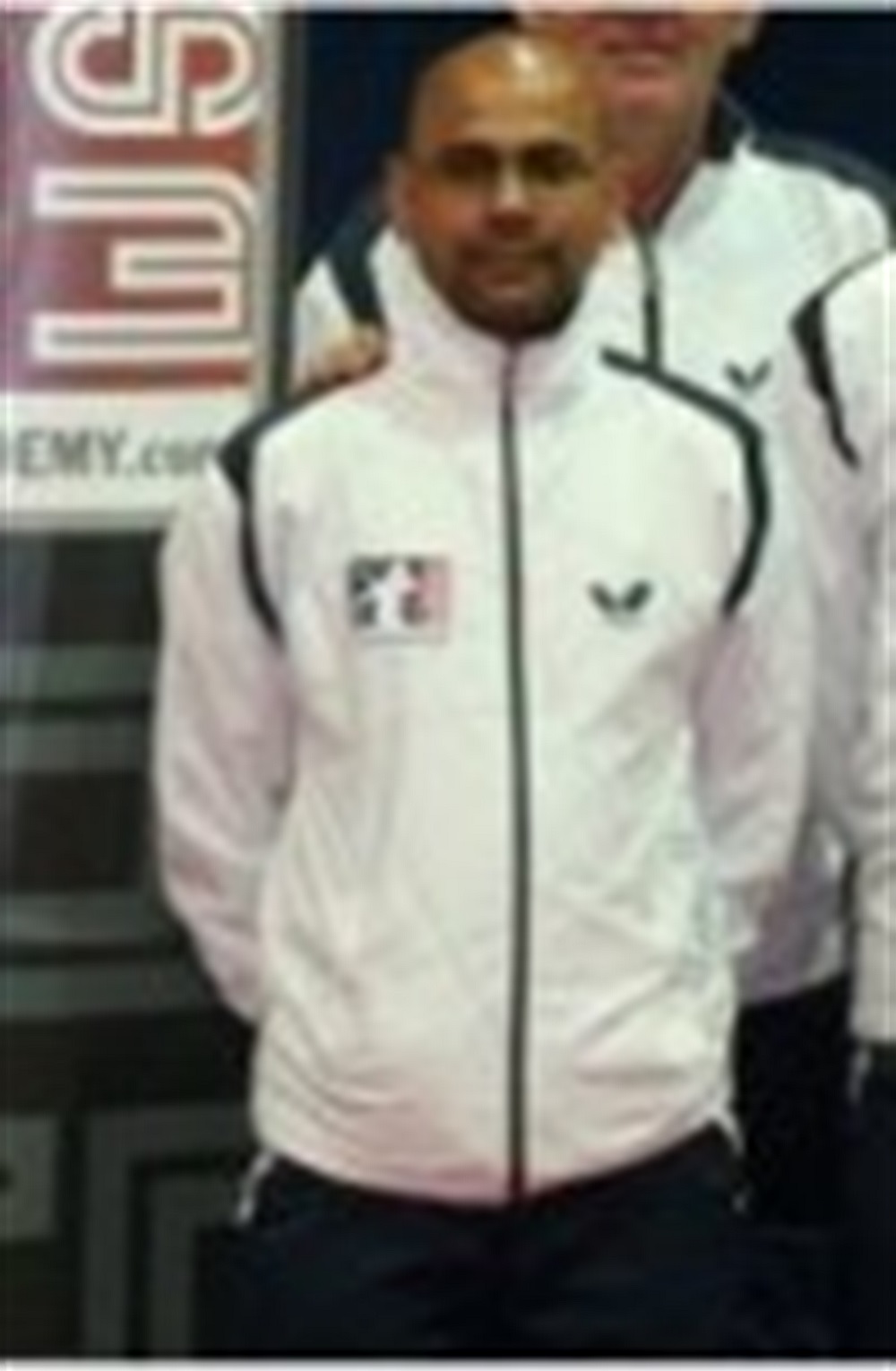 I have been coaching since 1991  in a number of countries in Europe and have taken my stage 4 coaching qualification (the highest level) in Sweden.

Over 9 years I have worked in Trollhättans BTK, personal coach to players such as - Robert Svensson(Europen junior top 12 Champion, European junior doubles runner up)..

For a period of one year I was also in Falköping (working with such as Frederik Andersson, bronze in Sydney and silver in Athens in the Para Olympics.

Since September 2007 I have worked as a head coach of Okehampton Table Tennis club in England  (the club works with schools and collages mainly).
Year 2007-2008 worked in Wales for Rhonda Table Tennis academy, player like Ryan Jenkins and Stephen Jenkins. Sometime attending Wales national coaching camp with Alan Griffiths.

Over a number of years I have had experience working on Swedish national junior and cadet team training camps with international coaches such as Kjell-Åke Waldner, Linus Mernsten, Anders Karlsson and others.

I have also had experience working with both the junior and the senior national teams in Luxembourg and in several elite and first division clubs in Spain and Italy. I have worked with players at all levels. 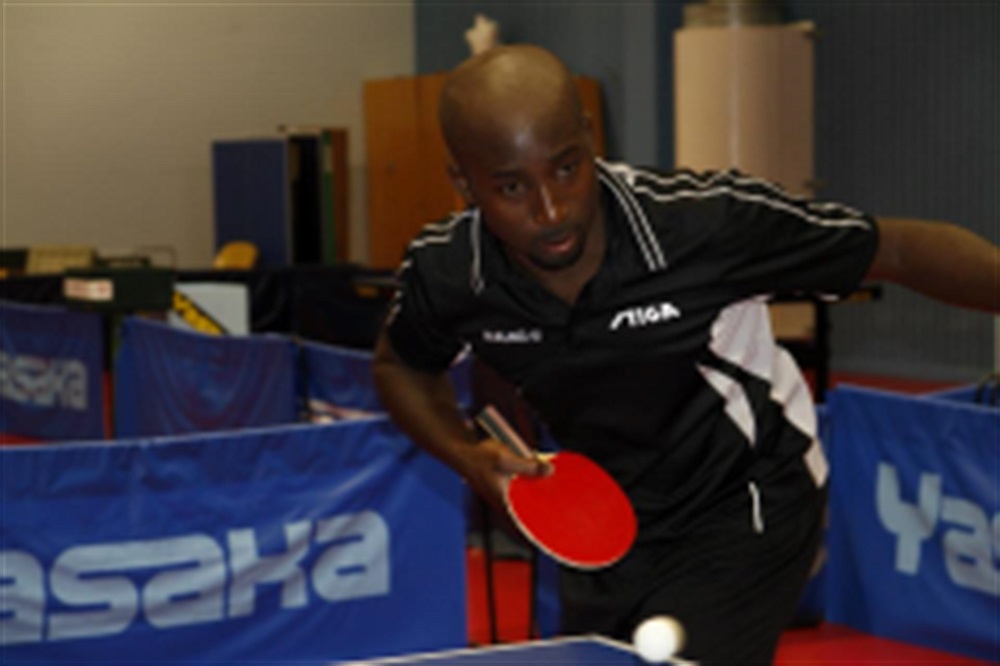 I have been playing table tennis since the age of eleven.  I began my pingis journey in a daydream one day in primary school,  sitting at my desk thinking about fishing and wondering  why all the other kids were holding their hands up.  I thought to myself I better get my hand up to.  It turned out that the other kids were holding their hands up to show interest in table tennis lessons,  and I had also just signed up,  and so my journey began.  I played obsessively  from then on.  Becoming a national player for a small country and playing several major tournaments like the US Open,  World Championships and the Commonwealth Games.  After winning an Olympic scholarship to play at a top European Club I left my small island and began my playing and coaching journey.  Since then I have played and coached at several English and Swedish clubs and worked with many students at all ages and levels.  I am not particular about the age ,level or ability of my students. I am, however, particular about ambition, discipline, dedication,  application and a thirst for understanding.   I enjoy the sound of the ball and everything that comes with it.  I'm looking forward to making some nice sounds and shapes in Stocksund. 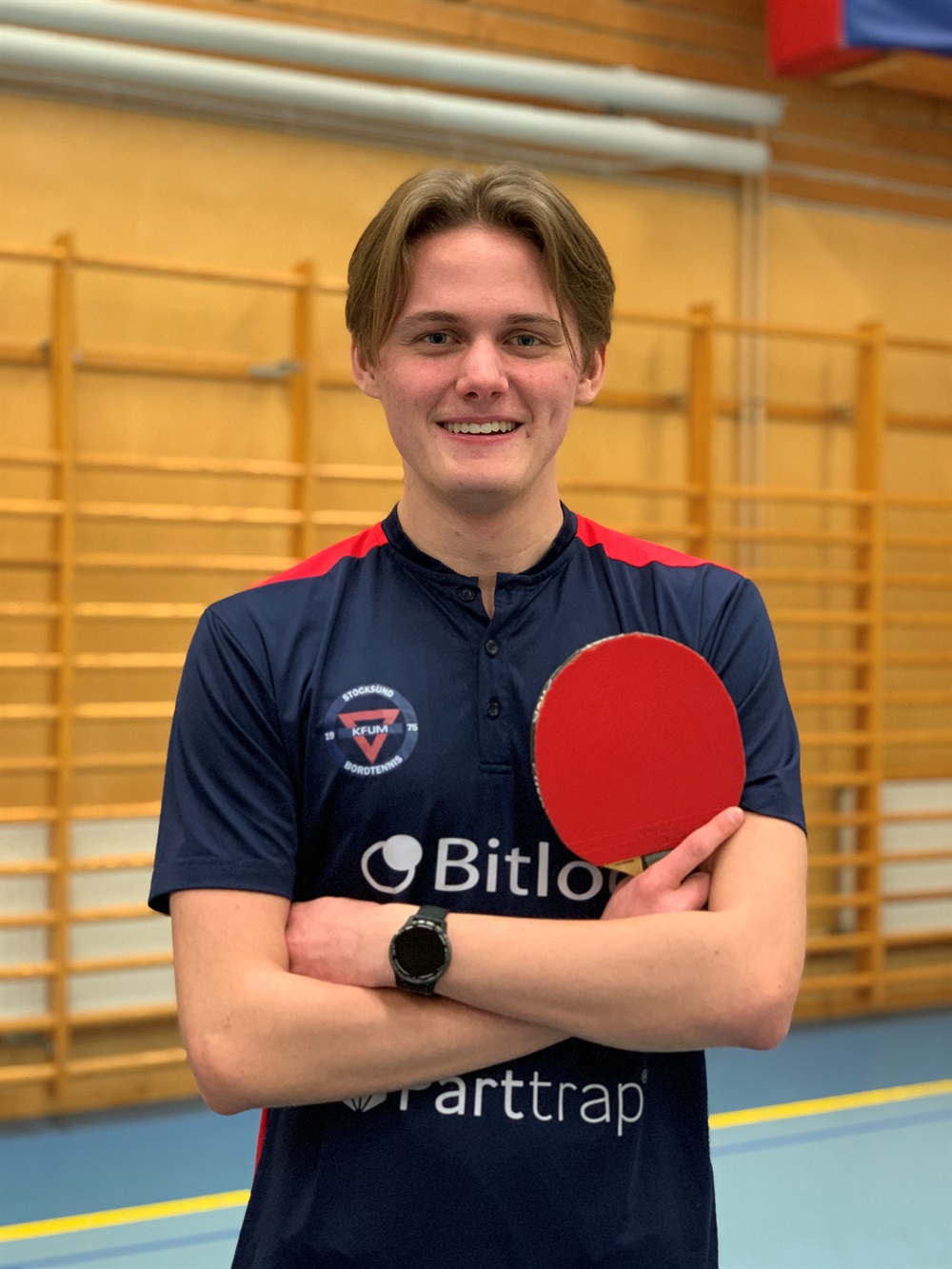 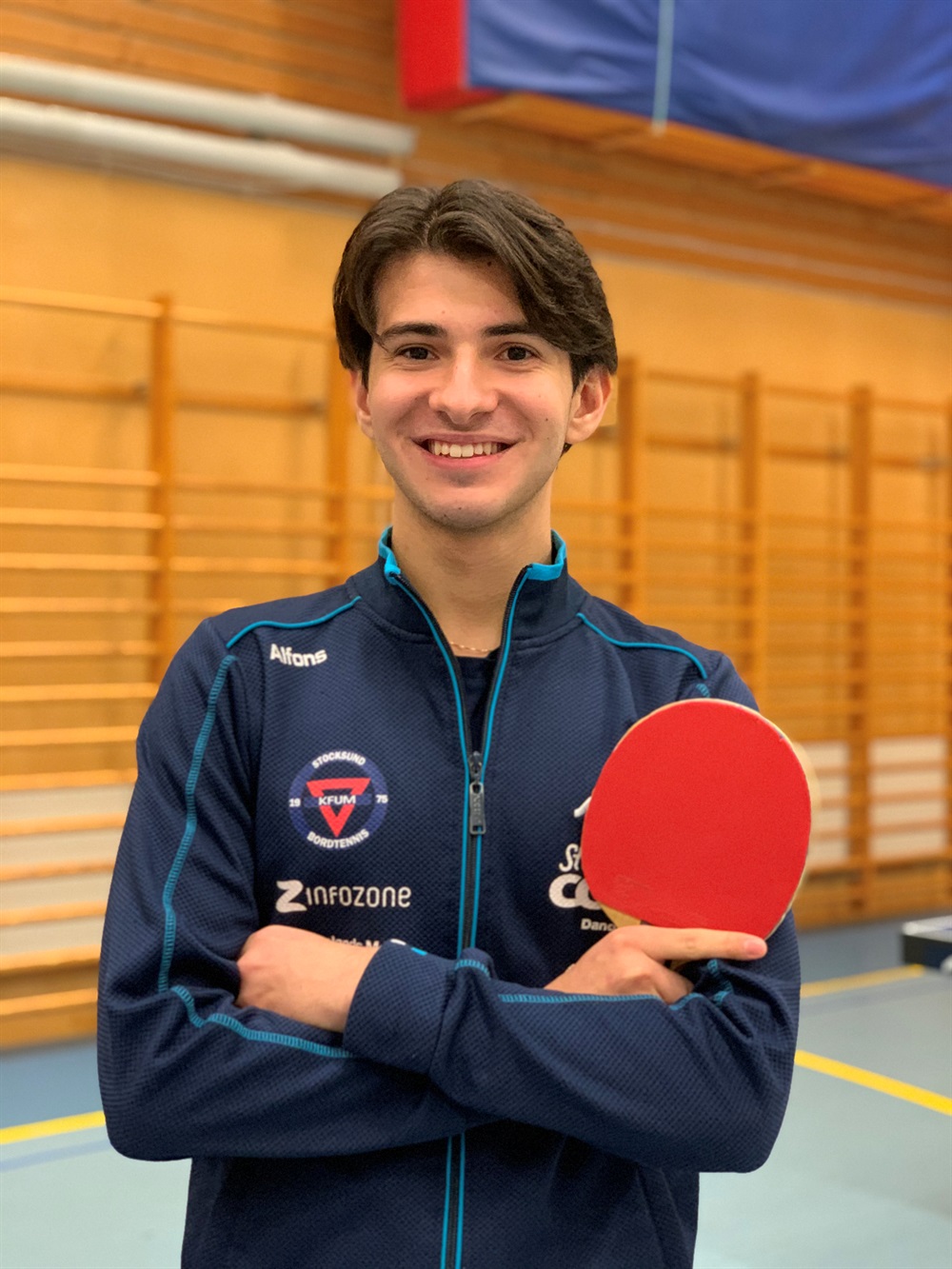 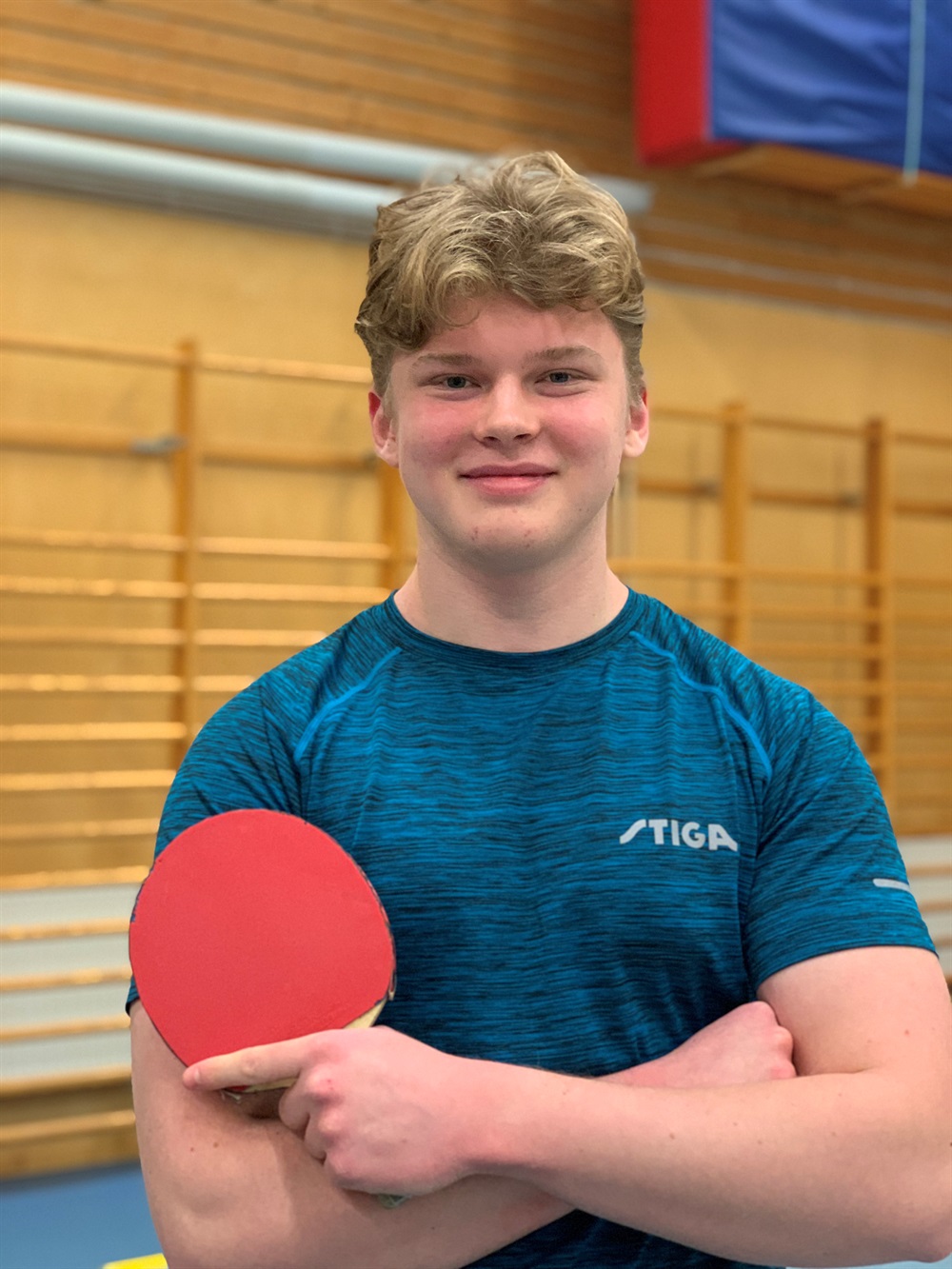 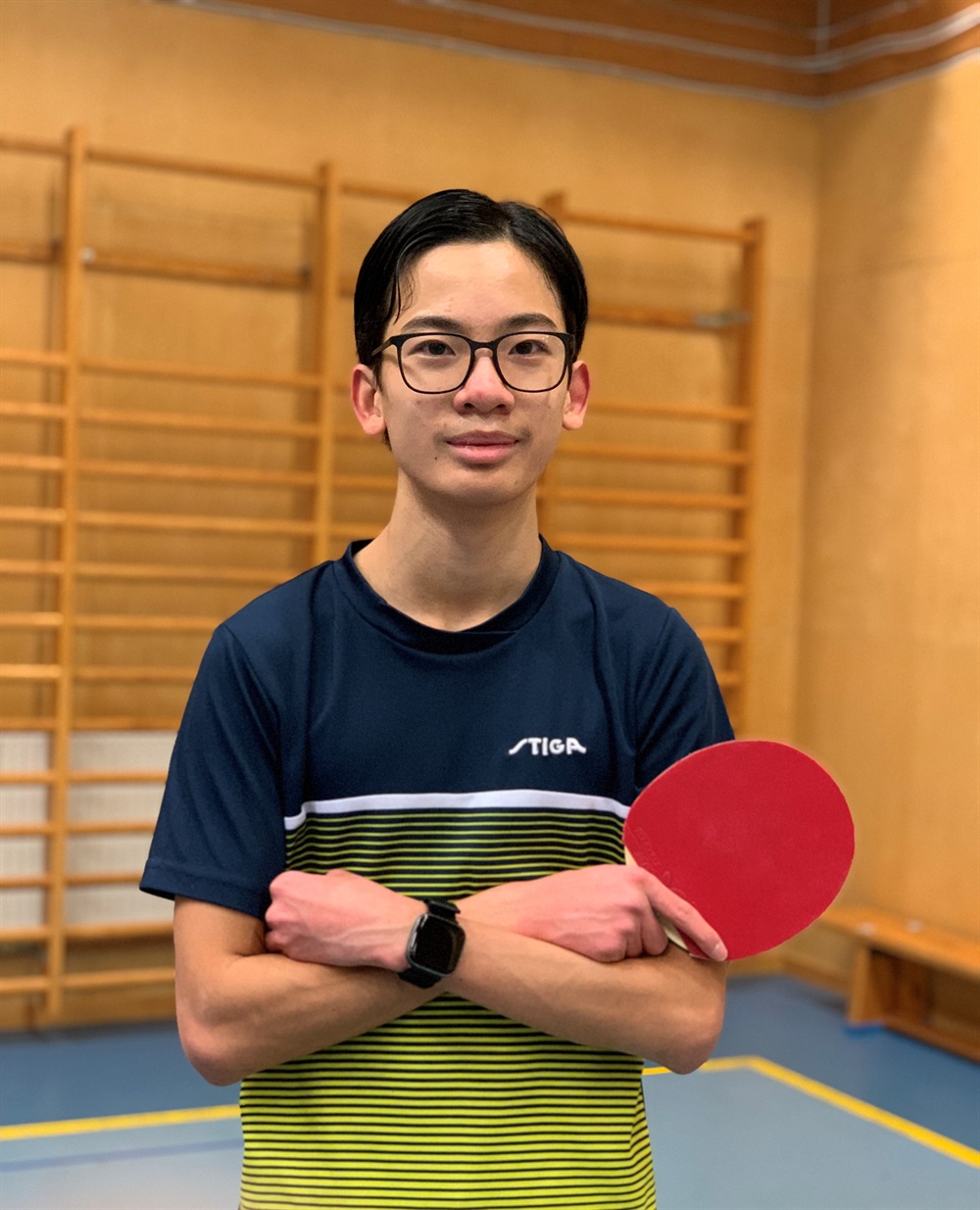 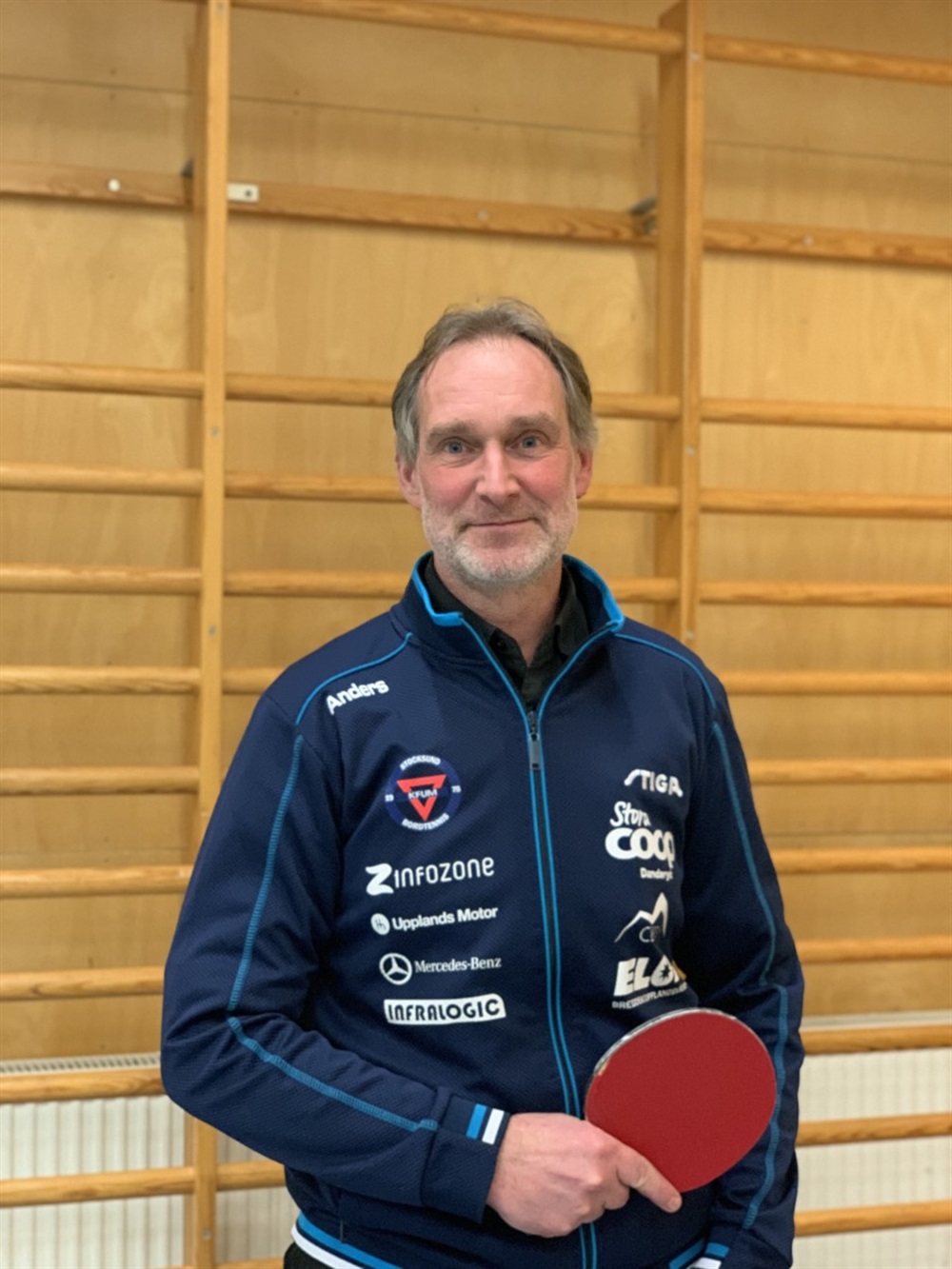 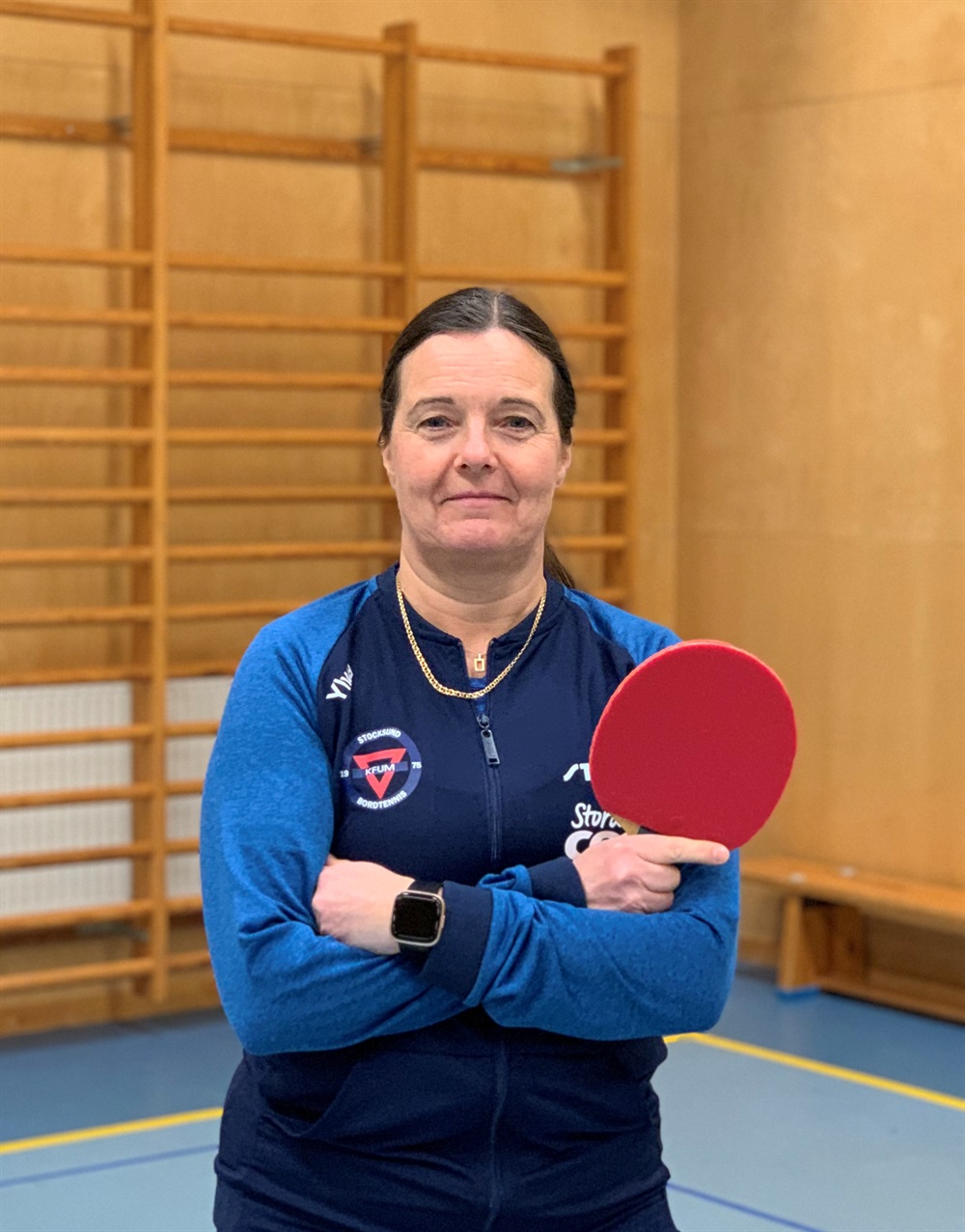